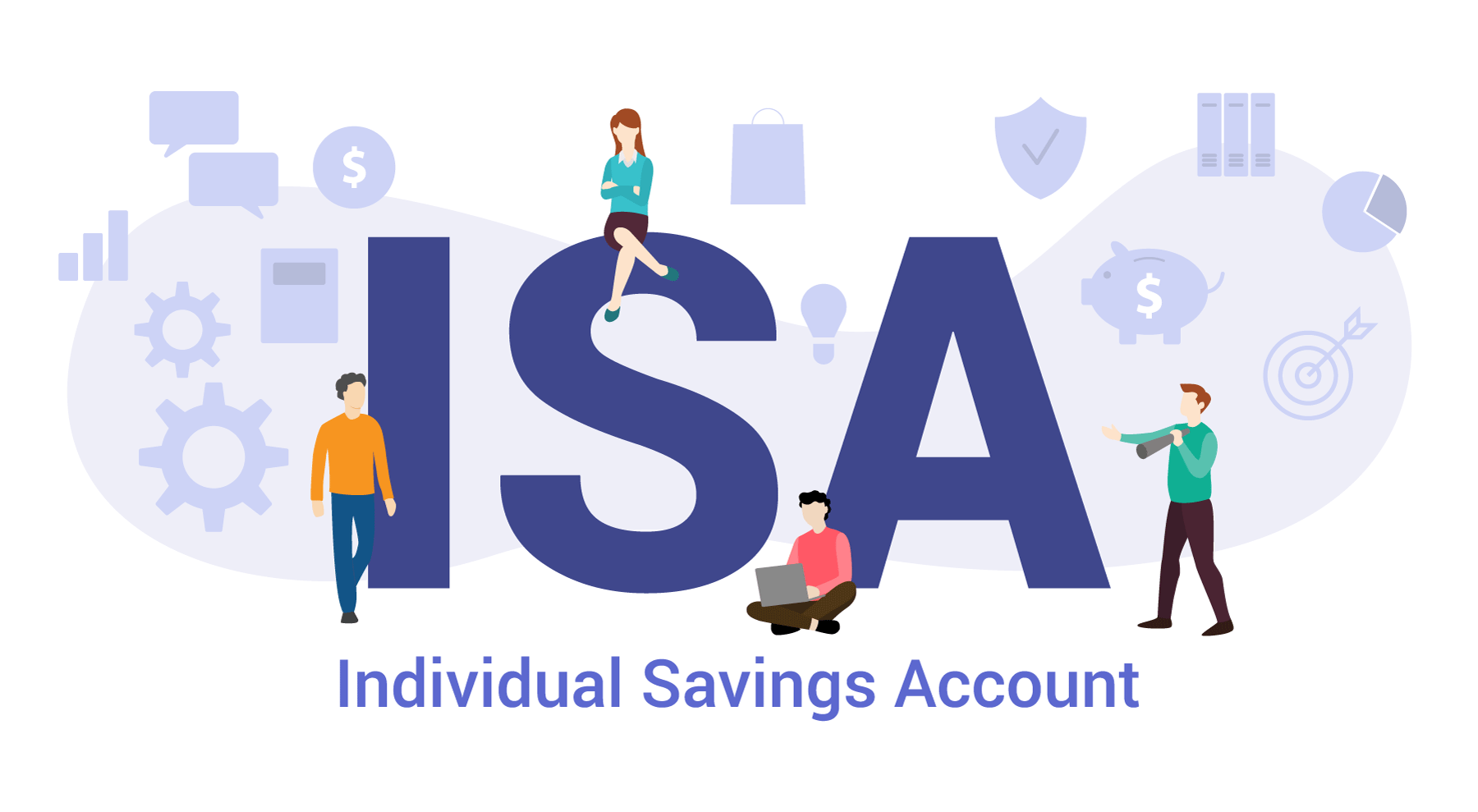 With regards to Gareth’s ‘nudge’ about using your ISA allowance before tax year end, I decided to look back through the history of ISAs because they were around in one format or another prior to me joining the industry!

In case you are unaware, the term ISA is actually an acronym which stands for ‘Individual Savings Account’. It is now one of those items of everyday life that people refer to by the acronym.

The precursor to an ISA was the Personal Equity Plan (PEP) for share investments and a Tax Exempt Special Savings Account (TESSA) for cash deposits. The general PEPs were introduced in 1987 starting with a maximum amount of £2,400 and ended in 1999 at £6,000. There was also a single share (company) PEP introduced in 1991 with a limit of £3,000.

In April 1999 ISAs were introduced replacing both PEPs and TESSAs. The ISA started out with an overall limit of £7,000. This was split £4,000 into a Maxi ISA (equities only) and £3,000 into a Mini ISA (equities or cash). Maxi and mini ISAs were scrapped in April 2008 and a new limit introduced of £7,200. The entire £7,200 could be invested in equities or up to £3,600 (half) placed into cash with the balance available to invest into equities. The ISA allowance steadily increased over the years, with the same rules, until July 2014. The limit was then increased from £11,880 to £15,000 part way through the tax year and the stipulation that only half could be placed into cash was removed. In April 2017 the ISA allowance increased from £15,240 to £20,000, the figure it has remained at since.

The advantage of ISA’s are that all proceeds are free from tax. 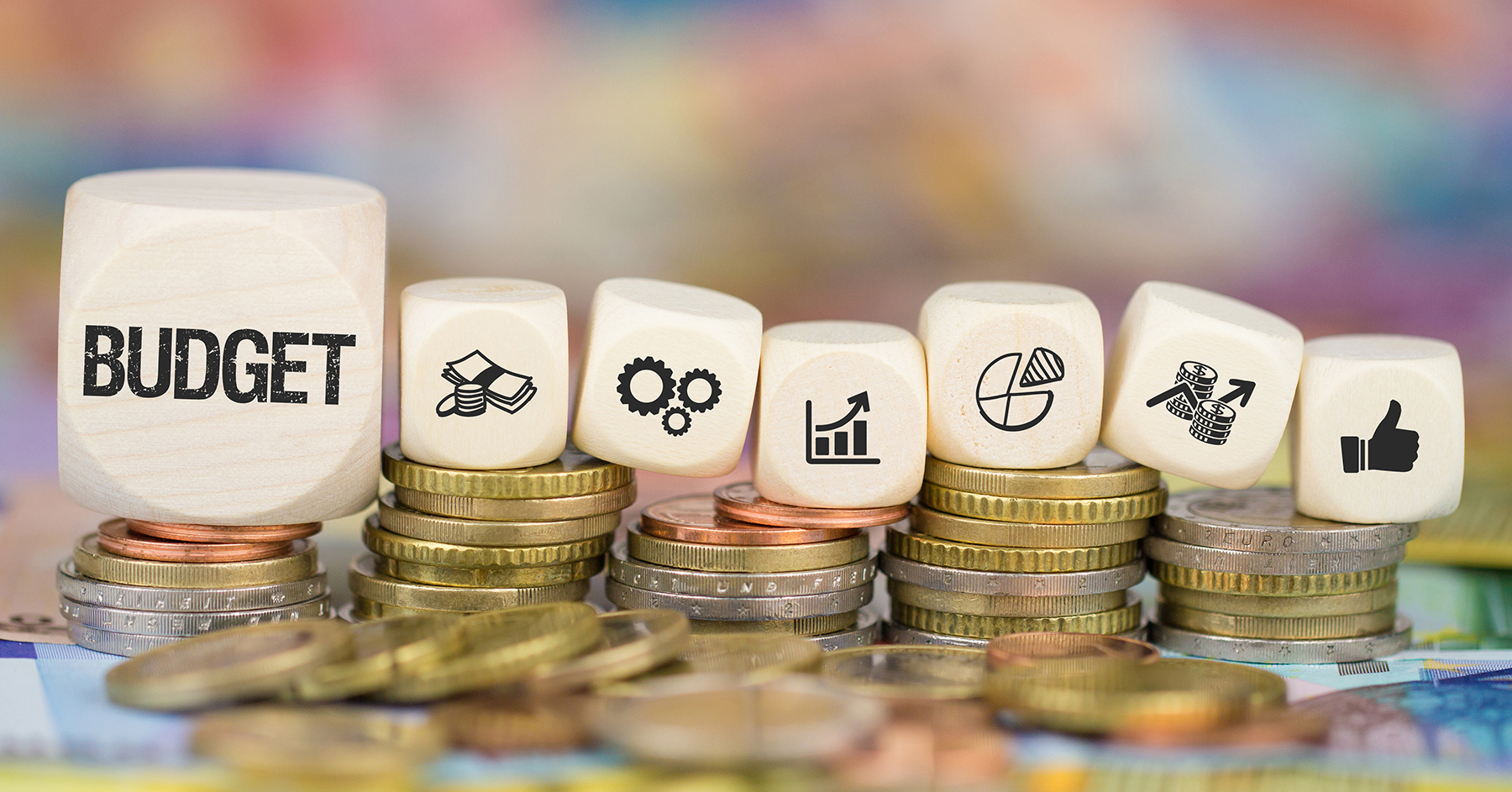 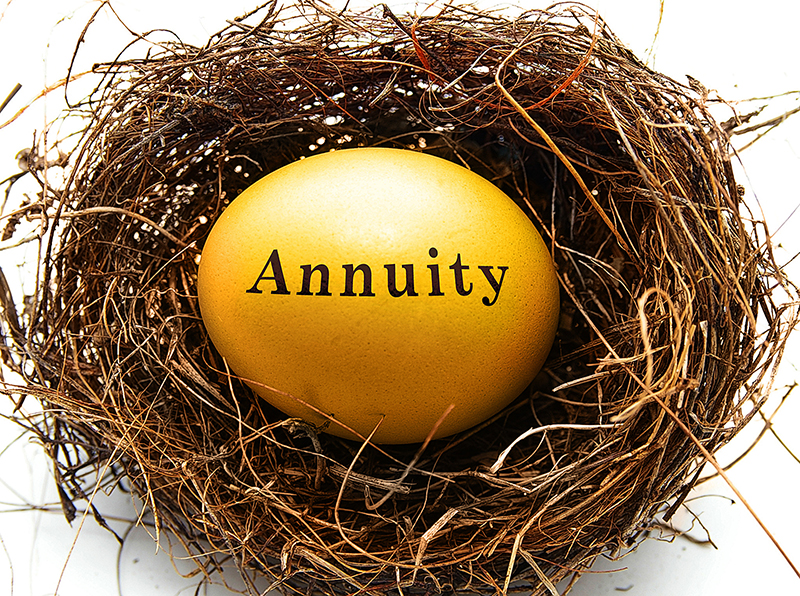 Annuity sales are on the rise