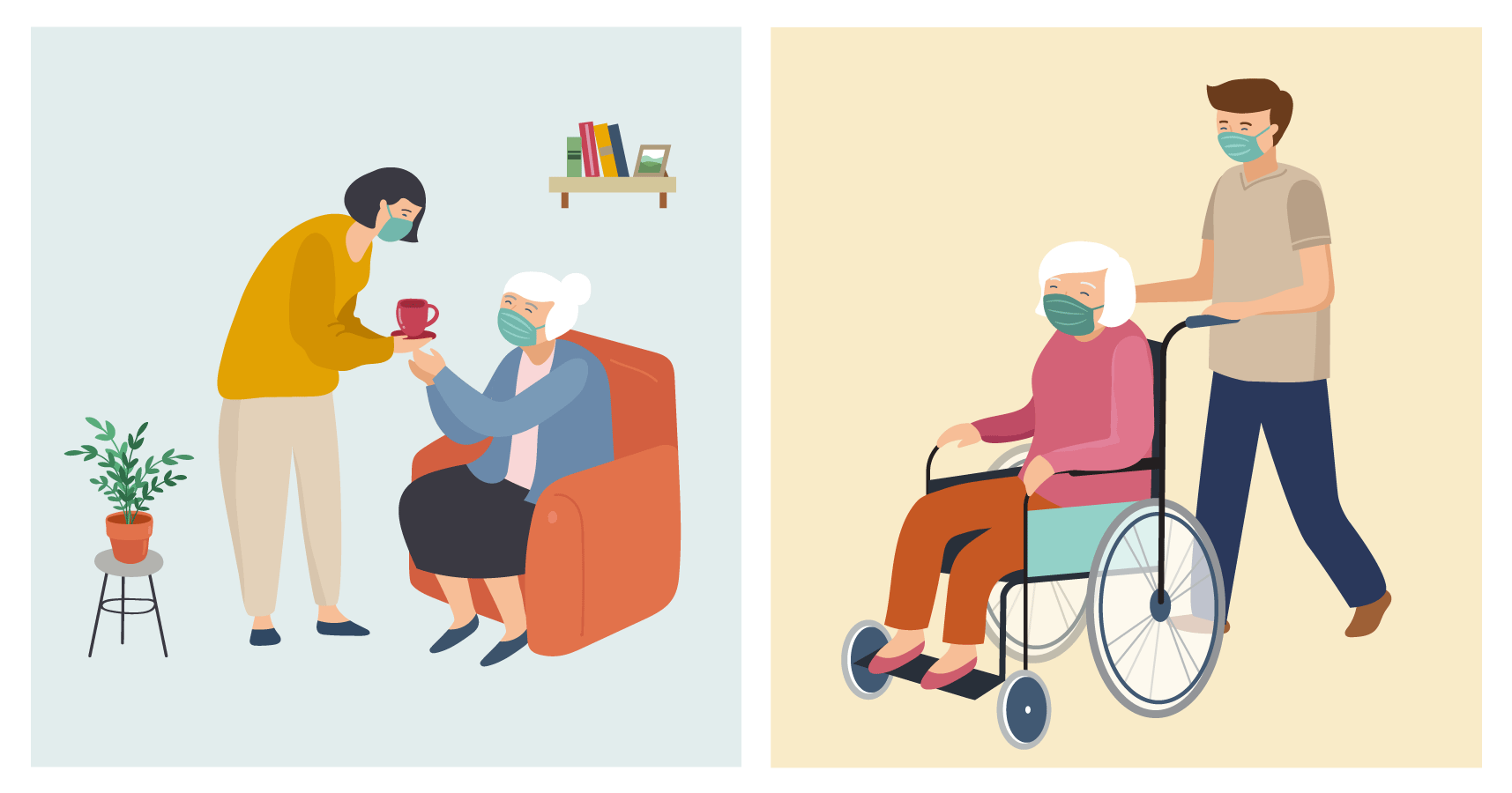 In my capacity as a SOLLA (Society Of Later Life Advisers) adviser I thought that I’d share some very concerning information with you that I recently discovered after attending a training webinar regarding NHS Continuing Healthcare.

It appears that vulnerable pensioners with dementia and Parkinson’s are facing crippling care bills following attempts by health officials to restrict the numbers receiving NHS funding.

Under national rules, any patient with a significant health problem should have their care and nursing fees paid in full – if the condition is deemed to be the main reason they need such help.

But a recent investigation reveals that authorities are increasingly refusing to fund care, claiming that devastating diseases are not severe, or not the primary reason help is needed – leaving families facing bills of up to £100,000 a year.

If the NHS rules, that help is required simply because someone is frail or elderly, this falls under social care which is means-tested.

Charities have commented that they were “horrified” by the findings, calling for major reform of a system they dubbed “winner takes all” as the Government prepares to publish a green paper on social care.

Across the country, there is a 19-fold variation in the likelihood of receiving funding from the NHS Continuing Healthcare fund.

Families say vulnerable patients are losing out because health officials are trying to reduce the number of payouts.

One man – a retired Rear Admiral and former Ministry of Defence official – said his attempts to secure funding for his elderly mother had proved as difficult as his work on Britain’s nuclear deterrent.

Official figures show that since the plans were drawn up, the numbers found eligible for care have dropped significantly.

“NHS England assumes that increasing both consistency and the number of people assessed after being discharged from hospital will result in CCGs providing Continuing Healthcare funding to fewer patients,” the document states.

Health officials insist that they are not planning to change the eligibility criteria, but say their intention is for CCGs to be more consistent. However, NHS England documents submitted to the National Audit Office in 2017, setting out early thinking on where savings could be made, say “reducing the number of people eligible for continuing healthcare and reducing the average cost of the Continuing Healthcare package” is key.

Latest statistics show the number of people who were found to be eligible for Continuing Healthcare ranged from just 11.9 per 50,000 people in Luton, Bedfordshire, to 230.3 per 50,000 people in Salford, in Greater Manchester.
Health officials say the target to ensure most assessments take place after patients leave hospital makes sense because those who have recovered from health problems will not need to undergo checks.

But charities are concerned that it is simply an attempt to save money, with families less likely to embark on bureaucratic wrangles once they are back at home.

She said: “NHS Continuing Healthcare offers a lifeline for families affected by dementia – and they have a right to access it – so we’re horrified officials are being instructed to assess fewer people for it. Support should be determined by a person’s needs, not where they live, and certainly not by efforts to balance budgets.”

“We’ve heard appalling incidents of people being denied funding,” she said.
“One woman with dementia didn’t qualify despite being so ill she was unable to eat, drink, speak or move anything but her eyes. She’d spent £500,000 on care by the end of her life.”

Caroline Abrahams, charity director at Age UK said the “winner takes all” aspect of the system was the biggest unfairness of all, placing “unbearable pressure” on families.

“If you fulfil the criteria you should get all your care costs paid for, whereas if you legitimately fall just short of the line the financial responsibility falls on your council, which operates a fiercely means-tested approach. This can make a difference of hundreds of thousands of pounds to people if they have complex care needs for several years.”

An NHS England spokesman said: “Spending on Continuing Healthcare is going up as ever-more people are being supported, and it is for CCGs to manage assessments based on demand in their area.

Officials also highlighted a recent reduction in variation between areas, and said changes in the way data had been collected over the period meant comparisons were not appropriate.

What is Continuing Healthcare funding?

Any patient with ongoing significant health needs – which are the primary reason they need help – should have the costs of their care paid in full by the NHS.

It means that those suffering from conditions like dementia and Parkinson’s disease can have all their care costs paid, regardless of their means.

But the definition of a “primary care need” is vague – and charities say that authorities are exploiting the looseness of the definition as an excuse to reject applicants.

Last year the Equality and Human Rights Commission threatened legal action against 13 CCGs accused of setting “arbitrary” limits on costs covered.
If the NHS rules that help is needed simply because someone is frail or elderly, this falls under social care which is means-tested, meaning pensioners have to pay the costs down to their last £23,500.

Ministers have pledged to reform the social care system, capping the total amount any individual spends. But, the issue has proved politically toxic.
Since then, ministers have promised a green paper, but this has been repeatedly delayed.

Proposals are likely to include a new system of insurance, which would see money automatically docked from monthly wage packets, to pay for care in later life.

If any members of your family have been affected by this, there are Preparations for initiating a Judicial Review and these are well underway. The aim is to force the Government and NHS England to stop Clinical Commissioning Groups (CCGs) breaking the law and to make sure redress is provided to those who have been unlawfully denied Continuing Healthcare funding.

As there is extensive evidence to show that in the last five years, tens of thousands of old, ill and vulnerable people have been unlawfully denied healthcare funding. The total level of unlawful financial deprivation is staggering possibly as high as £5 billion.

If you think that any of this has directly affected you or your family then you may need to consider legal advice. Take care everyone! 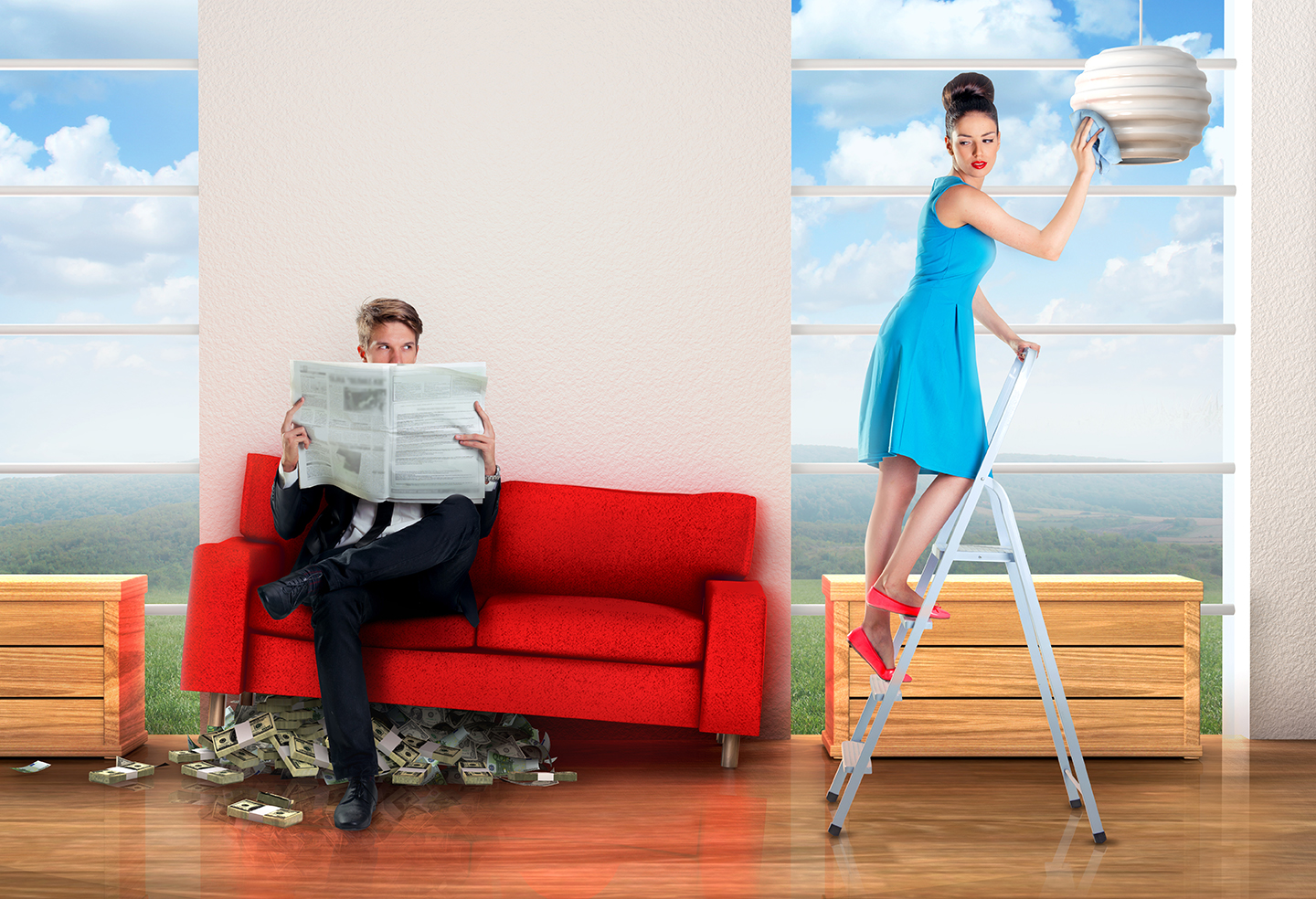 What is Deliberate Deprivation of Assets? 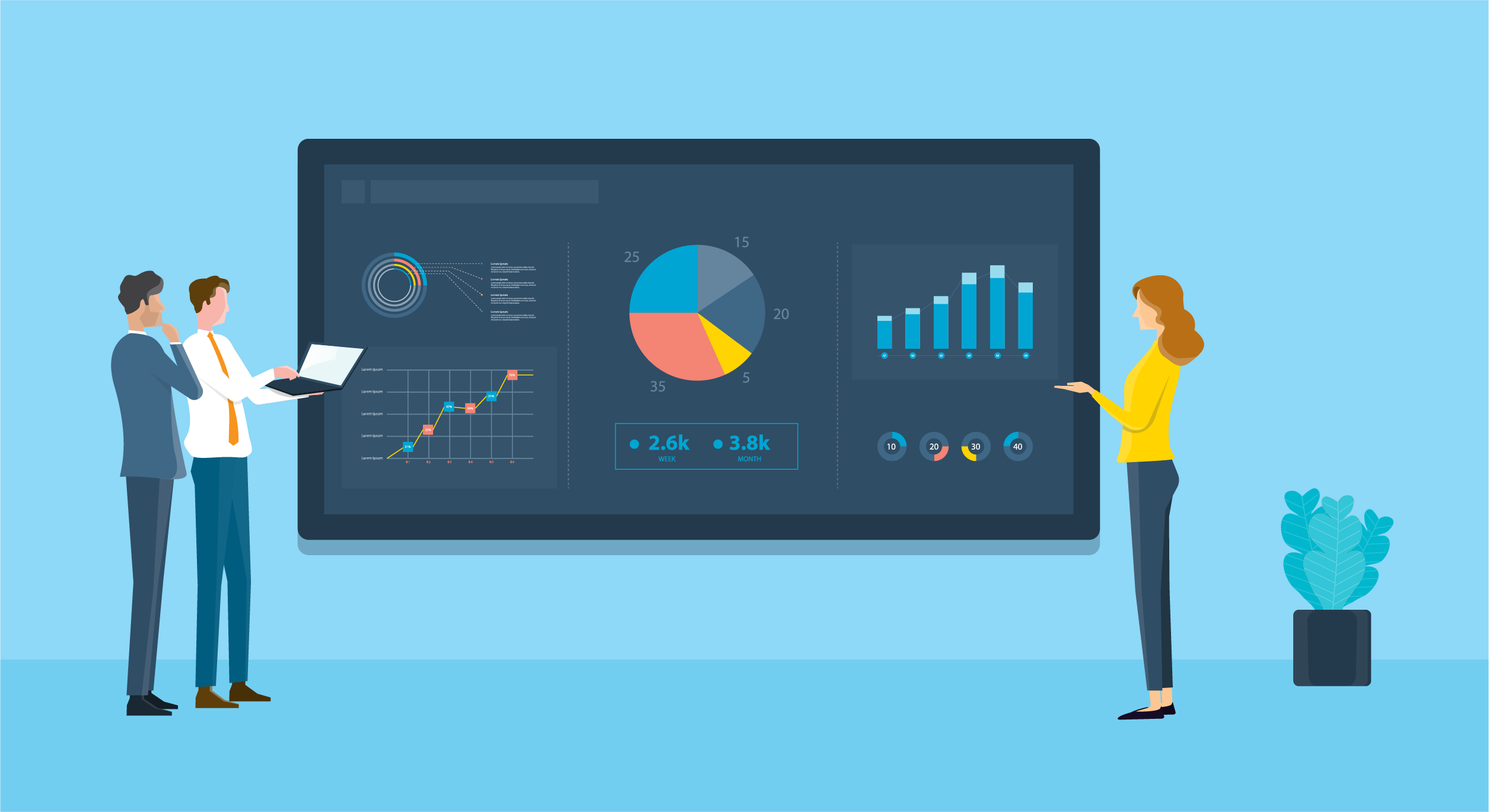 Morfitt & Turnbull (Management Services) Limited is Authorised and Regulated by the Financial Conduct Authority, under the reference number 114775. Copyright © 2021. All rights reserved.