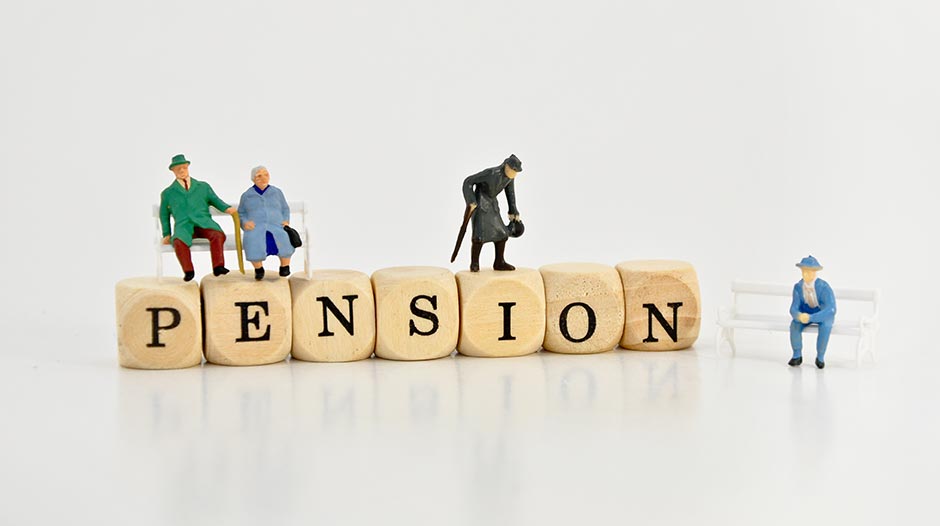 This was a major headline in the recent Financial Press that I thought I’d share with you for this issue of our Newsletter.

The UK State Pension is the worst in the developed world according to data from the Organisation for Economic Co-operation and development. As a percentage of average earnings, the UK government pays out 29%, putting it at the bottom of a table that is led by the Netherlands, which pays out 100.6%, Portugal, which offers 94%, and Italy, which gives 93.2%, believe it or not!

The UK is joined at the bottom of the list by Japan, Poland and Mexico, but all these countries still pay better State Pensions than us, the report by the group of developed nations showed.

Mexico is the closest to the UK, representing 29.6% of average earnings, but the next country in the ranking, Poland, pays 38.6%, while Japan pays 40%. Germany is around the middle of the pack, paying 50.5% of average earnings, just above the US, which offers 49.1%. Whilst the average across the Organisation is 62.9%.

A former pensions minister commented that the figures showed that the UK State Pension was not sustainable. This is because of an ageing population and a decline in defined benefit State Pension schemes so the UK now faces rising risks of old age poverty. Therefore, to avoid burdening younger generations with significant tax rises, it is vital that more is done to boost private pension saving. Auto enrolment is a good start but the pensions industry needs to attract more customers to pay more into their State Pensions.

In April 2016 the government changed State Pension rules so eligibility became based upon National Insurance (NI) contributions. In order to now receive the full £155.65 per week, people would need to have paid NI contributions for at least 35 years.

Interesting reading I’m sure you’ll agree, when you compare the UK figure to countries that have similar economies to ourselves and the overall average! If you have any queries regarding your state pension or obtaining a forecast of what your state pension is likely to be this can be done at https://www.gov.uk/check-state-pension or by completing a BR19 form.

Stay safe and well and we’ll hopefully be seeing you in the very near future.

Morfitt & Turnbull (Management Services) Limited is Authorised and Regulated by the Financial Conduct Authority, under the reference number 114775. Copyright © 2020. All rights reserved.