The 5th anniversary of the Brexit referendum vote was on the 23rd of June believe it or not! So, I thought that I’d share some jokes and funnies around Brexit with you.

There’s going be a 50p coin commemorating Brexit – It’s nearly done. They just can’t decide what to do with the border.

An Englishman, an Irishman and a Scotsman walk into a bar – but the Englishman wanted to leave so everybody had to.

How will Christmas Dinner be different after Brexit? – No Brussels.

Manchester United have just been put in charge of Brexit – They have a fantastic record of leaving Europe swiftly.

It seems that British Spy’s are doomed as it has been announced that any new Bond films will be up to 30% longer with scenes of his passport being more heavily scrutinised between European destinations.

I have a Brexit joke for you – but I’ll need just another 6 months to finalise it.

Absolutely cannot wait for Brexit – We make nothing in Britain these days, just noticed on the back of my TV it says ‘Built in Antenna’- this is a country I’ve never even heard of.

How do you run a small company after Brexit? Well, you start with a big company…

I have no idea what’s going on with Brexit…….which is something I have in common with Britain’s government.

Why is India surprised by the Brexit vote? – They didn’t know you could get Britain to leave by voting.

Harry and Meghan are leaving the Throne – At least 2 people know how to make a proper Brexit.

I’m so lonely – Even Brexit has been on more dates than me these last few years.

I’m a Polish student in the UK – Today the cashier in ASDA asked me if I needed help packing my bags. The Brexit is worse than I thought…

Apparently, Brexit is inspiring other countries to hold their own referenda, and could lead to the breakup of the EU. – Could this be The Final Countdown for Europe?

The E.U has said that Scotland could end up as a Third World country after Brexit. – I don’t know if things will improve to that extent, but you never know. 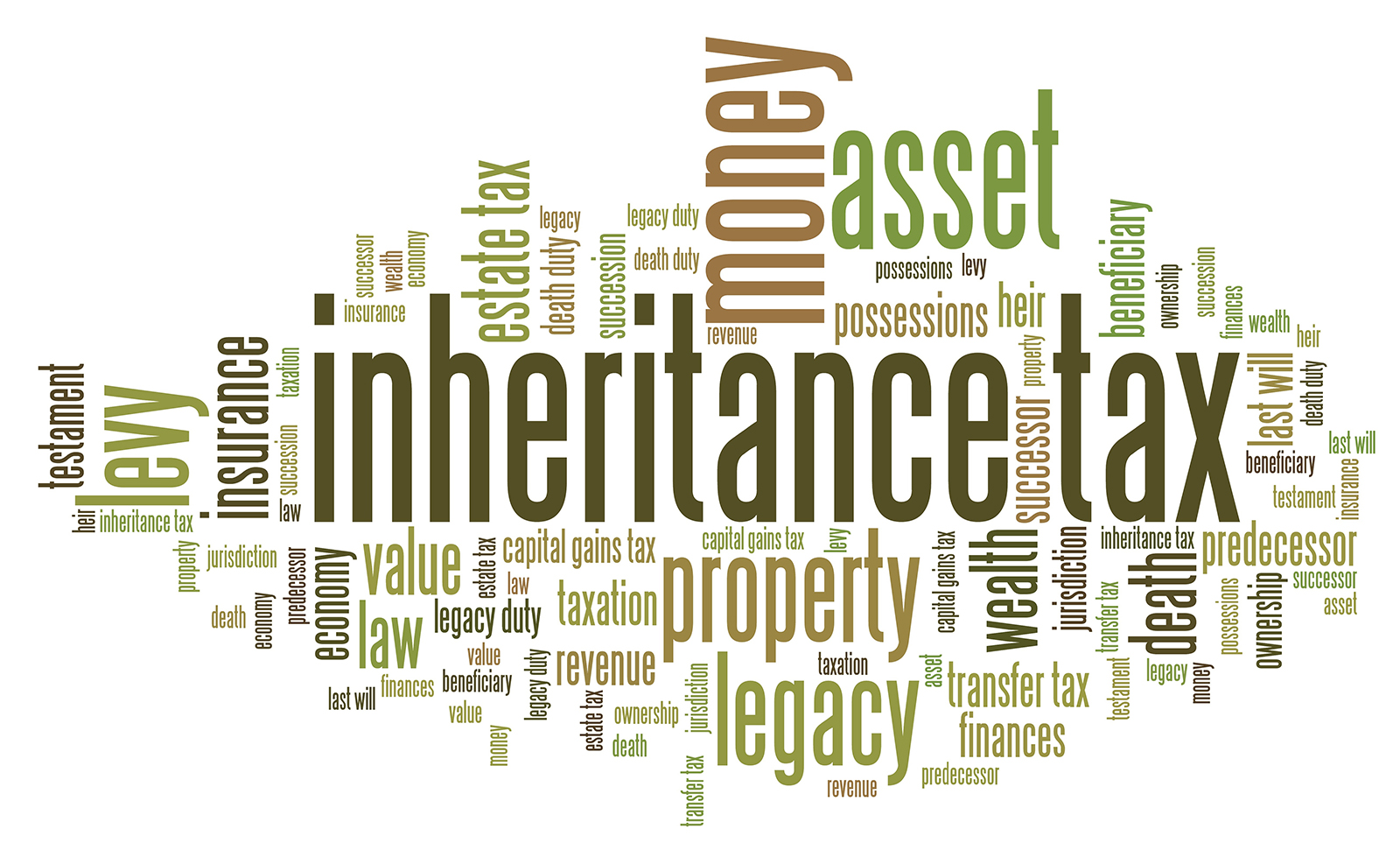 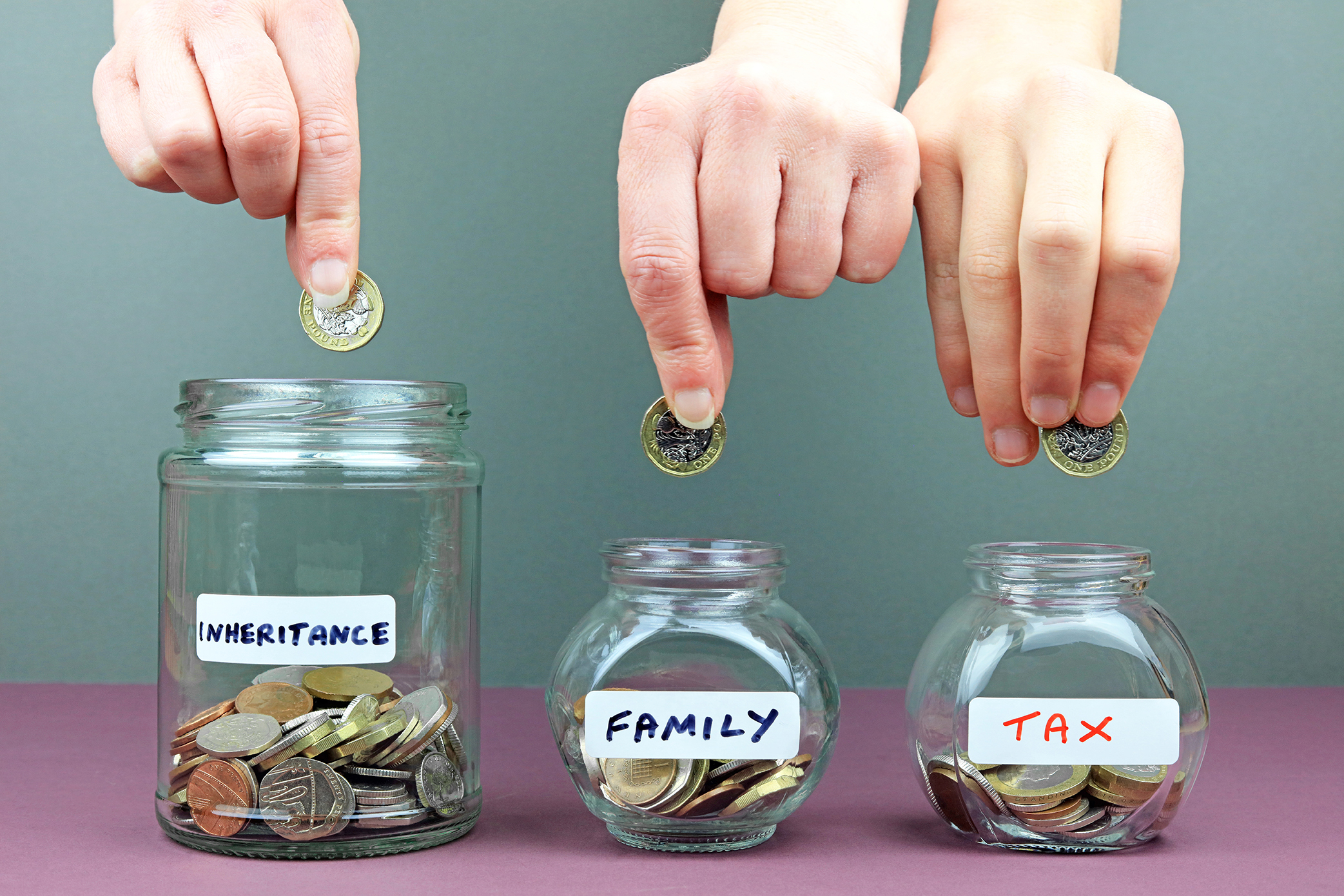