Long Term Care Proposals – Is the Cap really a Cap?

The Government has recently announced their plans for the very much overdue reforms, around 25 years in fact, of the Health & Social Care systems. With the major headline stating that no one will have to pay more than £86k in care fees after October 2023 under these reforms. This would be a huge step forward but is the reality as good as the headline would suggest? In my role as a Later Life Adviser, I have examined these proposals in detail and the actual facts are somewhat different and for most of our clients more penal than the headlines suggest, read on below.

Around 45% of people in the care system are “self-funders” (care is funded by the resident with no financial assistance from the local authority). People with capital in excess of £23,250 will have to fund their own care costs.

From a study conducted in July 2020, it was estimated that £7.4 Billion was spent on care costs in the previous year, effectively financially crippling around 100 people per week.

In 2018/19 a total of 5,190 people were forced to run down their bank balance or the value of their homes to cover care costs, leaving them with less than £23,250 for a lifetime of saving, only at this point did the state step in and shoulder some of the burden of the care costs.

The Conversative Manifesto of 2019 proposed a 3 point plan to reform the social care system and to prevent the above from continuing. This was to:

In light of the above, the Government’s proposal is that when someone has paid £86k towards care costs they will then reach the care costs cap and the State will then step in and pay for care, so in theory the person’s wealth is protected and can be potentially left to their beneficiaries after death.

However, the huge flaw in the current proposals, is that the full costs of the persons individual care package aren’t included as payments towards the care cap, which will have a severe impact upon self- funders as follows:

What does count towards the care cap is just the Local Authority rates that they will contribute towards someone’s residential nursing care costs. There are huge regional differences between these rates and also between the full costs of care. For example, the average full cost for the North West is around £922 per week, whilst the North East is around £791 and the South West at £1,118.

To put this into context if we look at a typical example of how the care cap is proposed to work then this brings the reality into very sharp focus for a self-funder who is under the impression that they can still retain some of their wealth even if they should require care.

If someone enters residential care the average national costs for self-funders in a local authority home are around £776 per week, whilst the local authority average national rates are £596, so this leaves a self-funder excess of £180 per week. However, the daily living costs (sometimes described as the “hotel” costs) of around £200 per week, which are included within the £596 figure are not included towards the care cap.

If we ran this example through for a 10 year period then the total cost of care would be £572,000, and the state would have only paid £119,920 towards this, so most people may well still end up having to use a very significant part of their assets should they need care!! (obviously, all of the above examples assume national average rates and do not account for increases in care fees and local authority rates etc.)

The most significant aspect of all of this is that the average life expectancy of people needing residential nursing care is less than four years and as we have seen above, it will actually take longer than four years to reach the care fees cap, so it will benefit hardly anyone if these proposals aren’t changed prior to implementation, therefore defeating their objective really!

Some initial criticisms of the care cap by industry experts are as follows:
It is focused on the needs of self-funders and those who want to pass on inherited wealth to the next generation.

People will continue to face rising charges up to the care cap.

It will be overly complex for local authorities to administer because they will need to track each self-funder from the time the clock starts ticking to make sure that their independent personal budget continues to adequately reflect the costs of meeting their eligible needs.

The care cap only applies to the costs of meeting the person’s assessed eligible needs.

The costs will only be based on what the local authority would pay for that level of care, which in many cases will be lower than the amount individual self-funders currently pay.

One of the few positives from these proposals is that the upper capital limit, before the state will offer any financial assistance will be raised from £23,250 to £100,000. So, those who are less well off, will hopefully have a chance of leaving a close to six figure inheritance to their family.

This is obviously a hugely difficult and complex area, if you should require any further advice regarding care fees and the planning that can be done to fund these costs either prior to care being required, or after care has commenced, there are many different ways to achieve this, please just get in touch. 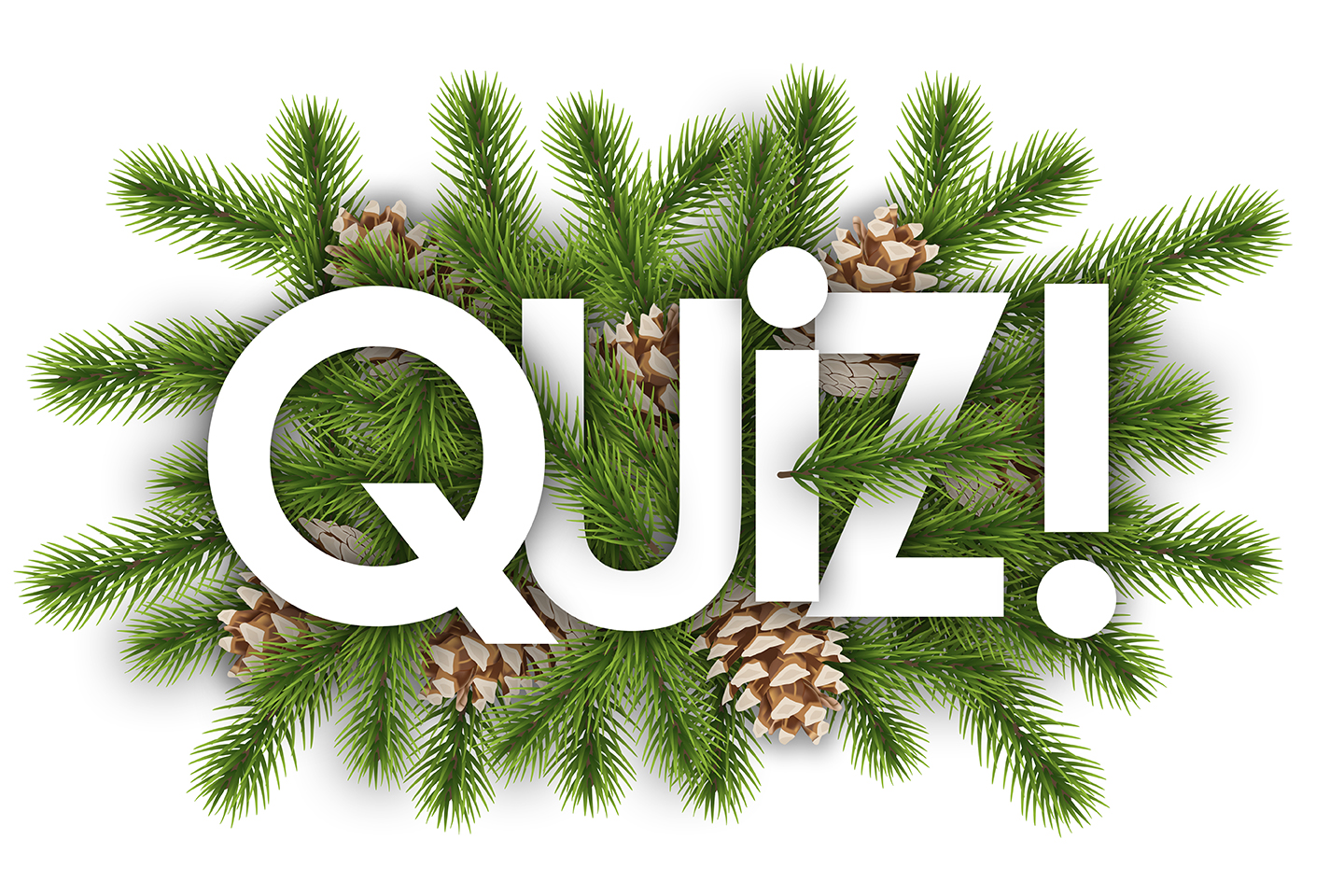 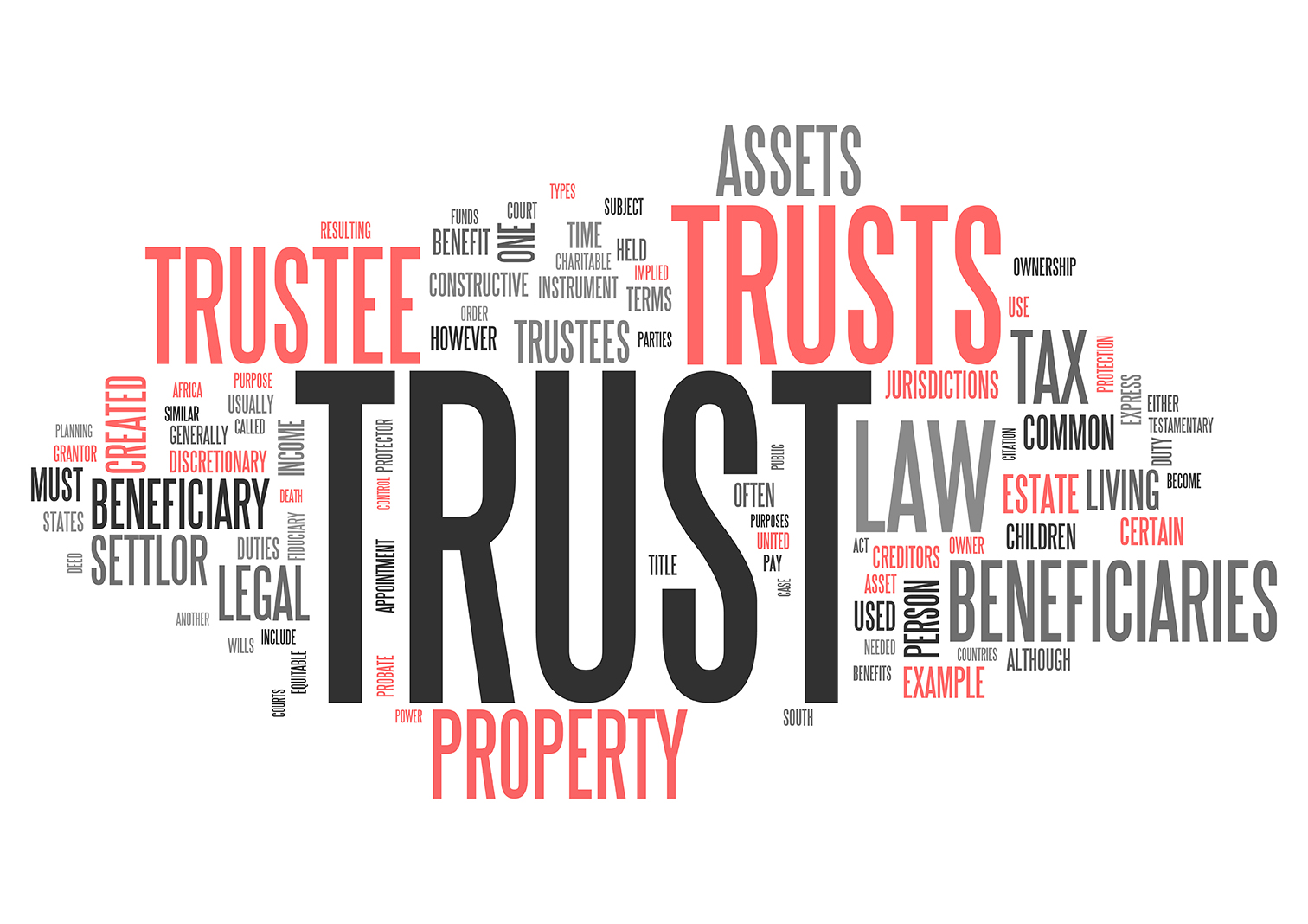